Below are some captured moments from my recent 5 day cruise on Carnival Ecstasy, which visited Freeport and Nassau in the Bahamas. It was a fantastic time! Filled with lots of sun, gorgeous sites, Pina Coladas and Bahama Mama’s, and unforgettable memories. 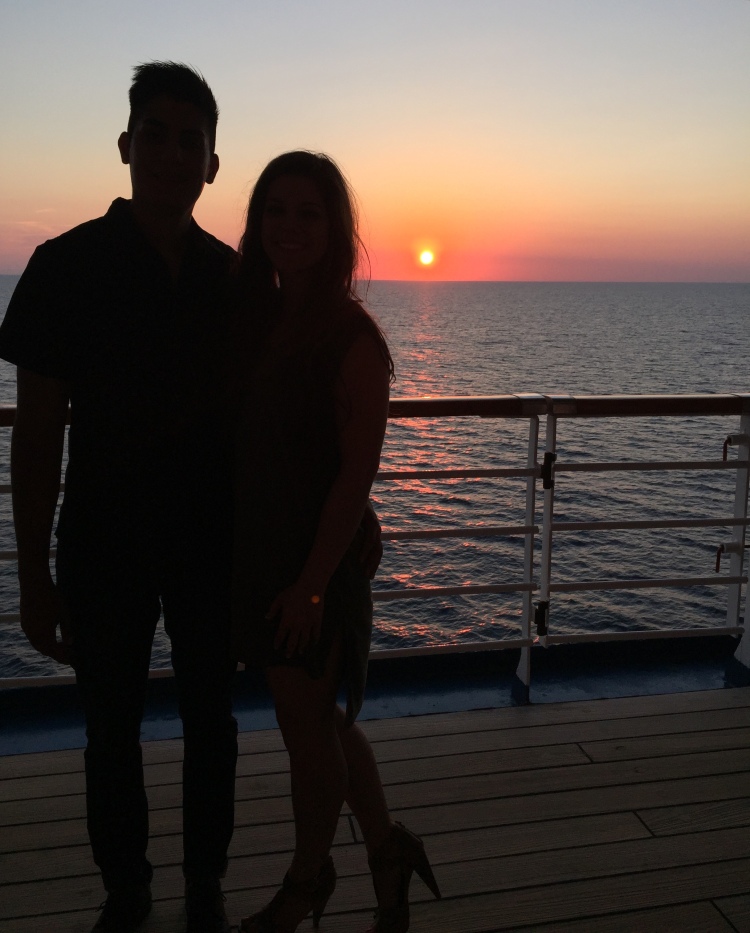 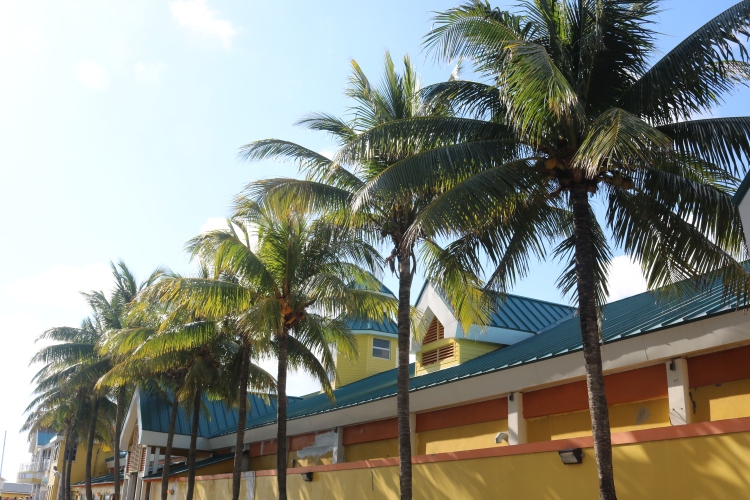 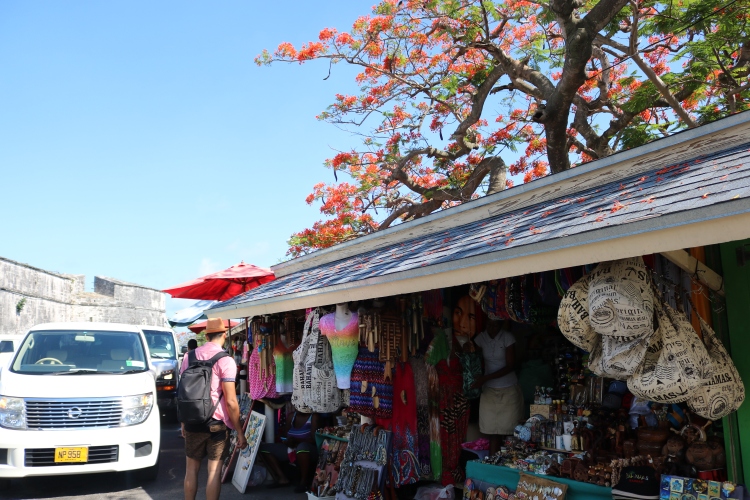 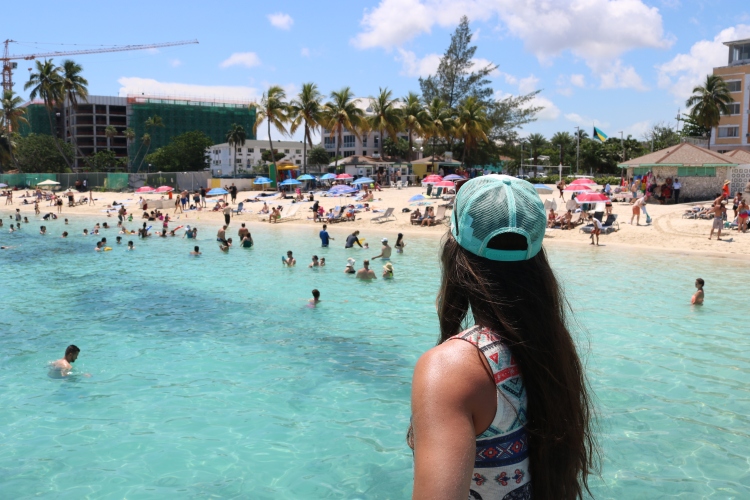 If you enjoyed these visual vibes, subscribe and stay tuned! The best is yet to come. I will be editing videos over the next couple days from the adventures in Freeport and Nassau, and uploading them on YouTube and here soon.

*update: Freeport video is now posted (at the end of Freeport’s pictures)!

I’m so excited to share with you a more in-depth look into the culture, taste, and sounds of the Caribbean!

Below is my honest review of this cruise. I am not trying to be negative or “nit picky,” rather, I am just stating my opinion and suggestions.

This trip was in celebration of my recent graduation from college. We were originally going to try Norwegian Cruise Lines this time around, especially their new ship Escape, but we were able to score a much better deal on Carnival Ecstasy, due to being past boarders of their line, and the age of this ship.

Therefore, my below review is based off my experience of these two ships (Ecstasy and Pride) through Carnival. I do not have any experience with other cruise lines, such as Royal Caribbean, Celebrity Cruises, Norwegian Cruise Line, etc.

While an older ship may be cheaper, there is a difference between newer and older ships. If it’s your first time doing a cruise, you won’t notice, but if you go on an older ship after first going on a somewhat newer one, you’ll tell.

Newer ships have more to offer and better designed areas. For example, if you want to get away from the rambunctiousness kids at the main pool, you can go to a 21+ area, which is called the Serenity Lounge on Carnival. On Carnival’s newer ships, this area has its own pool and hot tub(s), followed by big hammocks, half-enclosed couches, and it’s own private bar (at least this is how it is on Carnival Pride). In comparison, out of the above list, Ecstasy only had two hot tubs- none of the other amenities.

Newer ships have learned what it’s boarders’ want and don’t want, and are better designed, from the little things to the big things.

Last year, I did excursions through Carnival, which were great, but expensive. Sometimes you can do the same activities (such as getting to a beach and/or snorkeling) for much cheaper through the locals. Plus, you get a more “raw” look into some parts of the island.

For example, once we got off the ship in Nassau, we were immediately approached by a man who said he could take us around to different places like Atlantis and a beach for $30. While driving us around, he also gave us a tour, and showed us parts that I didn’t see last year when doing the same type of excursion through Carnival.

Everyday on board, there are a lot of activities to choose from. You have shopping promotions/giveaways, shows, comedy, the list goes on. In comparison to Pride, it was really similar. The stand up comedians made me and the rest of the audience laugh a lot, however, they do get cruder as the night gets later. But what I like about the comedians on Carnival is that they’re active with the audience- especially those in the front.

One downfall on Ecstasy was the nightlife. The nightclubs did not appeal to a younger demographic; this was mainly due to the music selection- too many oldies every night. On Pride last summer, I remember there being a more lively atmosphere.

I have to be honest and say that I was slightly disappointed by the food on Ecstasy. My taste buds were never “wowed.” Most of the food was okay. There were a few dishes that I did really enjoy, such as the shrimp at formal dining and the Jerk chicken; but most of the food didn’t seem that fresh or flavorful. I believe Carnival can do better. I was more impressed on Pride.

Carnival knows how to delight with tropical mixed and frozen drinks. They have a good variety of bars and drinks to choose from. Some of my favorites were the Caribbean Coolada, Red’s Remedy, Bahama Mama, and Pina Colada of course.

Join Me On The 'Gram